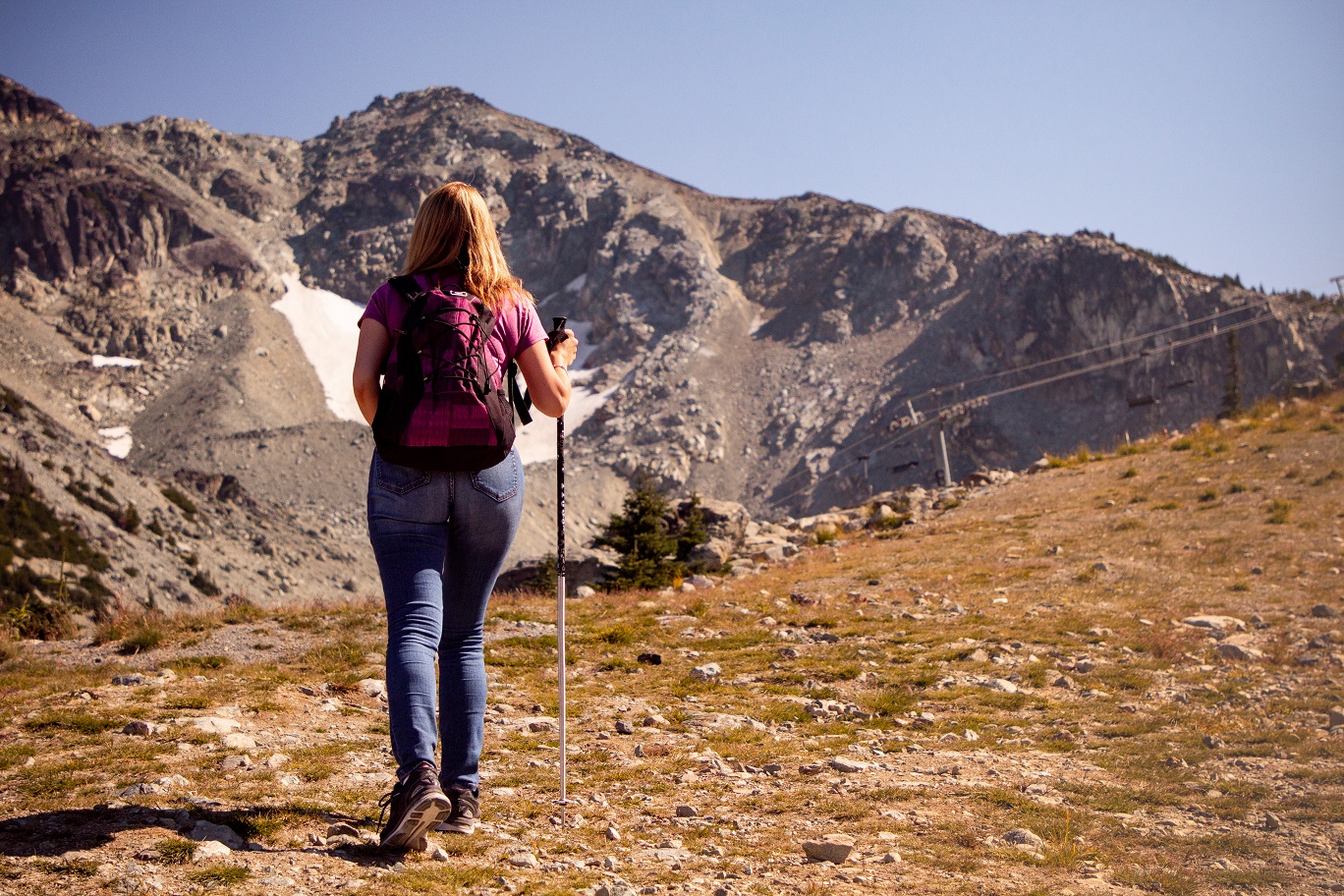 I have wanted to be an author for almost as long as I can remember. In elementary school I worked on an ongoing series of stories I called Mermaids of the Deep Lagoon, which unfortunately have been lost. But when I was in fifth grade I was very excited to hear that our class was going to write books! After writing a little picture book about some penguin-like creatures living on Pluto, I wrote my first chapter book, Family on Mars. (In 2014, I contributed Sam and the Dragon to Travis Perry’s Medieval Mars: The Anthology and found some unintentional similarities to my original story. You can read about it here.)

Later, while I was in middle school, we had to choose a potential career and shadow a person in that career for a day. I said I wanted to make books, so I was assigned to a man who worked at a print shop making book bindings. There was lots of inky equipment and it wasn’t quite what I envisioned. It wasn’t until years later that I realized what I really wanted was to publish books.

As I pursued my schooling and then a career in music teaching, my author dreams sat on the back shelf. Until 2005. I was a stay-at-home mom with an infant who was a very light sleeper, and I needed something quiet to do during his naps. In a browse through our public library I came across the book No Plot? No Problem! by Chris Baty, the founder of National Novel Writing Month (NaNoWriMo). In the month of November tens of thousands of people take Baty up on the challenge to write 50K words. No editing, no overthinking, just write, write, write. It was October when I stumbled upon the book, and on November 1st I dove in. The result of my writing that November was the genesis of my first book: The Purple Elephant, which I self-published in 2009.

In hindsight, my timing was just about perfect. When I was young and dreaming of becoming an author and a publisher, the only practical route to that goal was to have a book accepted by an agent and then by a traditional publisher, or, I suppose, to get a job with a traditional publishing company, but that wasn’t even on my radar. In 2000, as print-on-demand publisher CreateSpace was being founded, I assisted my Dad in producing his photography book, which he printed at great expense on a standard press. At the press check I was stunned at the amount of paper wasted just to produce 500 books. But by 2005, as I was writing The Purple Elephant, CreateSpace was being acquired by Amazon (in 2018 CreateSpace merged and is now known as KDP) and digital print-on-demand was available to authors everywhere.

In 2018, I started seriously thinking about my dream of becoming a book publisher. I love producing books. I really do. And they don’t even have to be written by me. Over the years I’ve talked to many would-be authors about self-publishing and the wonders of print-on-demand, and I’ve tried to persuade them to go ahead and self-publish their book. I’ve published about 15 books of my own (at this writing) and I’ve learned how to do the whole process myself. At first it was to save money, and then I realized I find it highly enjoyable.

In 2019 I expanded Spencer Meadow Press to offer services to other authors who would love to self-publish. You can do it! You can really publish your own book! And if you need any assistance with the logistics, I would love to help you!