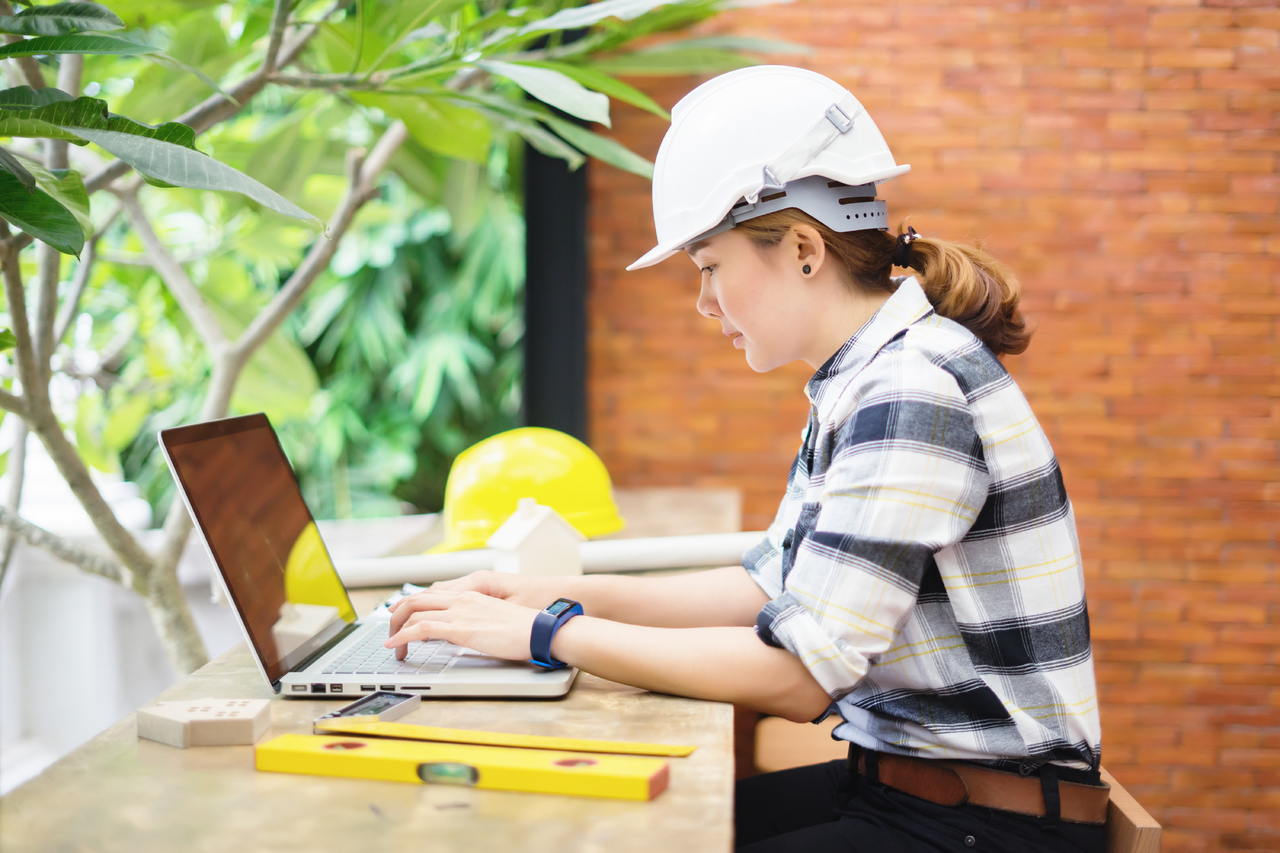 There’s a really cool website called Fiverr.com where people from all over the world post their services. It used to be that everything was $5 (hence the name), but Fiverr has changed some rules and so now rates that are listed might be considerably higher. They’re still very reasonable, though, for the most part. Fiverr sellers are professionals in many fields, but the majority can perform and deliver their work online. Many sellers are from countries where $5 goes a pretty long ways.  They may offer just a sample of their work to try to persuade you to purchase upgrades for more money. Read the fine print and watch out for those who do stuff like draw a picture for $5 and then for $5 more they will remove their signature so you can use it.

A sampling of services that authors might find useful include editing, proofreading, illustration, layout, website design, SEO, kindle conversion, cover design, translation and even ghost writing. There are people who will come up with an idea and write a whole book for you to try to market (not sure what’s the point…). If you pay someone to write, edit or proof anything for you, do check to make sure they are a native English speaker. You have to be careful and recognize that you will often get precisely what you paid for, but if you know what you’re doing and you know what the finished product should look like, there are many ways you can use Fiverr to save money.

I used Fiverr for the translation of my Duck and Friends: The Dinosaur Bones early reader to the Spanish Pato y sus amigos because I speak Spanish, but I’m not confident enough to do the translation myself. The first step was to research on how reading is taught to Spanish-speaking children (it’s a lot easier than learning to read in English — Spanish is largely phonetic). Once I was satisfied that my project was doable, I paid a Fiverr seller to translate my manuscript. I proofread it myself, realized her punctuation was inconsistent, and so I paid a second Fiverr translator to proofread and fix the problems. I compared both versions and wherever there were word discrepancies, I chose the one I thought was the best fit for my story. I laid out the Spanish text and proofread my work very, very carefully.

The cost ended up being significantly less than I would have paid for a translator in the US. I suppose I should feel guilty about outsourcing overseas, but somehow, I don’t. I was confident in the results because I was able to check the work myself. If I had wanted to translate my book into a language unknown to me, or if the Spanish reading level was over my head, I would have paid US prices for someone who came highly recommended. I also would have had someone else proofread the final book. Use Fiverr for stuff you’re confident you can check yourself.

So take a look and browse. Just don’t get sucked into the “Oh!  It’s only $5!” and go crazy ordering things like: “I Will Sing Happy Birthday with my Dog on Video” or “I Will Record Your Voicemail in a British Accent” or “I will costume unique insults on sale.” These are real listings. The last vendor describes herself as “I’m a broke teenager.” And no wonder. Some postings are crazy, but you can find lots of other services that are actually useful.